Learn to Play the Blockchain Game

Blockchain technology is being applied—or attempting to be applied—in many new areas including law, shipping, contracts, government, healthcare, etc. Putting aside the issue of whether all these applications are really a good fit for blockchain technology, more people want to know how a blockchain works. As an educator, I am very interested in how to teach students about blockchain technology without overwhelming them with technical details. So I set out to develop a hands-on exercise that could be used with any group of students from high school students to adults: The Blockchain Game!

Basics of the Game:

Blockchain concepts taught by the game:

The exercise leader will want to download the following files (download links are at the bottom of this page):

Other suggested windows to have open and ready to view:

A couple of notes on modifications that I am thinking of doing:

By using a pre-exercise and post-exercise survey, the instructor can see how effective the simulation is for teaching the basic concepts. Qualtrics and word files of the surveys that we have created are provided here. 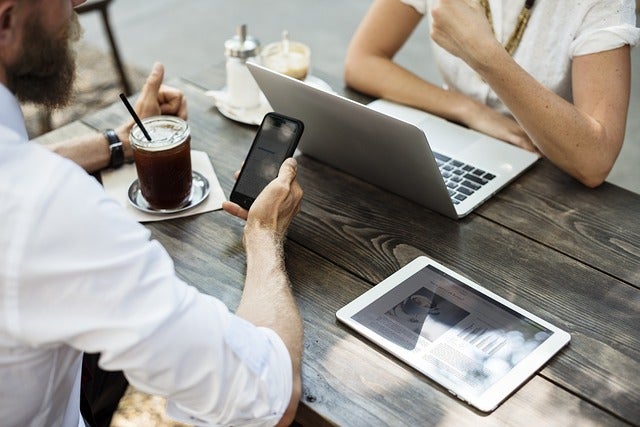 Instructor Survey
If you do use this exercise, please complete the post-exercise exercise for instructors and let me know how it went!

Other Resources to Explain Blockchain

Introduction to Crypto as an investment

Taxes: Crypto as a Gift

These sites will convert your crypto trades to IRS Format or a format that integrates with your tax software or consolidate all your transactions by reading a blockchain.

The Free-Range Technologist: Scott's Substack on tech and the future.